I miss that place! “Walking down memory lane while speaking in English” 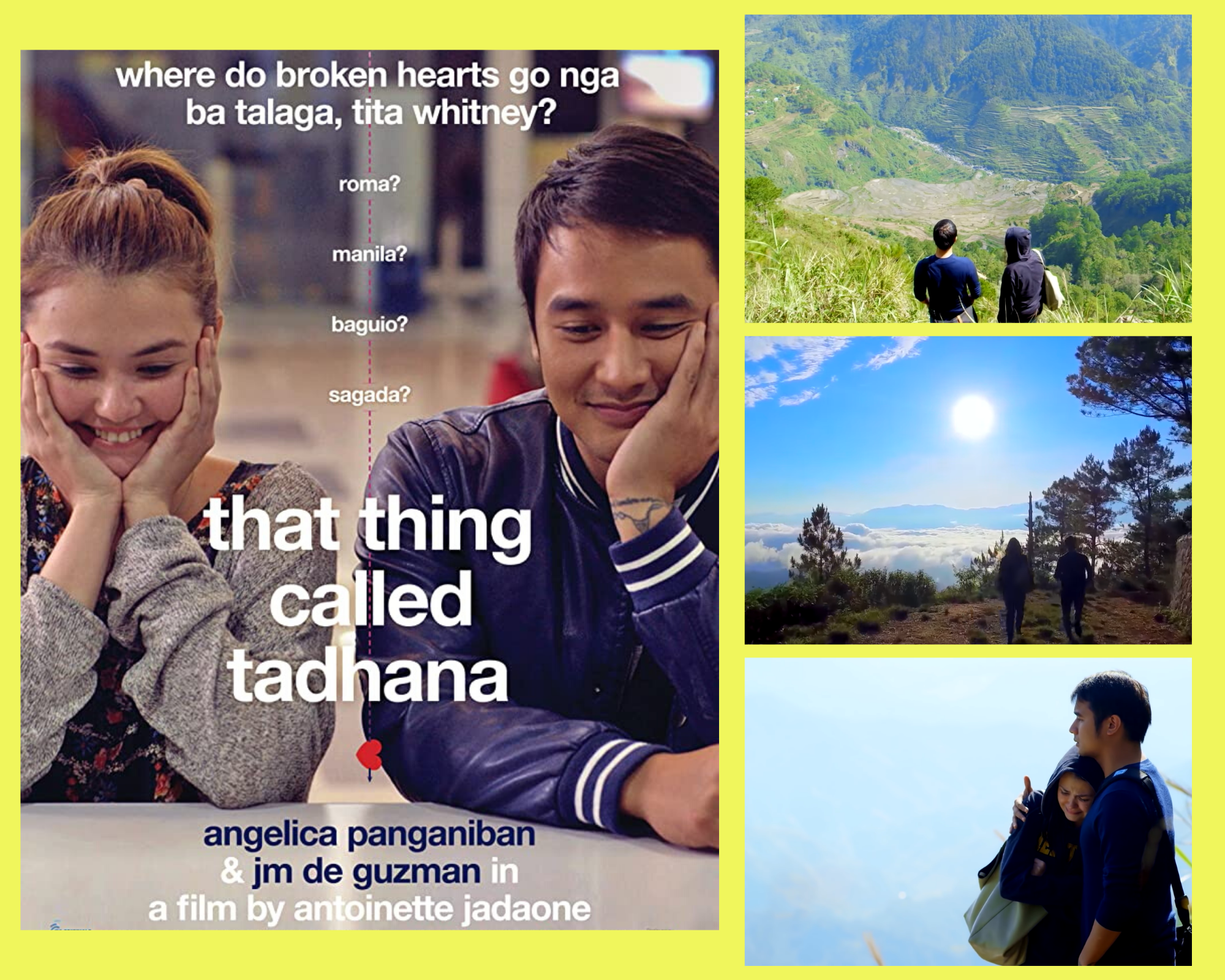 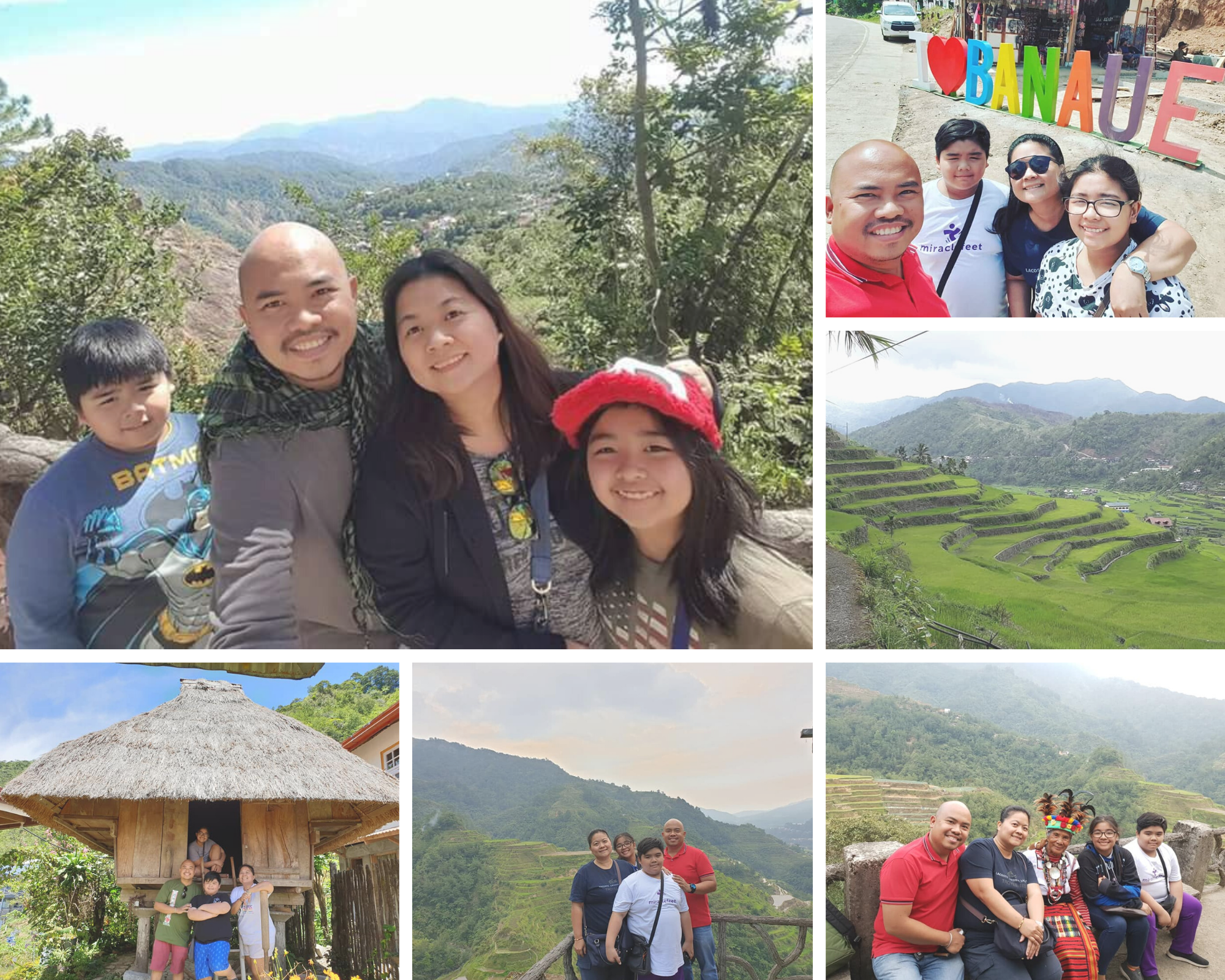 I miss that place!
“Walking down memory lane while speaking in English”
By: Mr. Jansy

The Philippines has been under Enhanced Community Quarantine (ECQ) since March 15, 2020 and will continue to be under such until April 14, 2020 due to the global pandemic COVID-19. We are not allowed to go out unnecessarily. Only errands that are considered a necessity are allowed (going to the bank or hospital, buying groceries from the market or getting medicine from pharmacies), but these can be done outside curfew hours. Still, we consider ourselves lucky because the declaration of the ECQ is for everyone’s safety and we have no choice but to cooperate with the government and follow quarantine guidelines.

Last weekend, this ECQ gave me a chance to watch a long overdue 2014 movie that’s on my must-watch list entitled “That Thing Called Tadhana.” “Tadhana” means destiny. I am so lucky I got to watch it legally, for free on YouTube, thanks to Cinema One, a Philippine movie channel on cable TV. The film company is giving free access to movies on YouTube to convince people to stay home and watch different Filipino movies on the Internet while under quarantine. The story is about Mace and Anthony who met in an airport in Italy on their way back to their hometown, Manila, Philippines. Both are broken-hearted and they try to give each other comfort for their misfortunes in love and life, all throughout their trip. The strangers-turned-friends go from Italy to Manila, Manila to Baguio City, Baguio City to the municipality of Sagada and then take the trip home from Sagada to Manila. It’s a love story that everyone can relate to, it has realistic dialogues and it’s about finding out where destiny can take you. This movie also brings back memories of our family trip to Baguio City and Banaue.

The Philippines consists of 17 regions. The places that we visited on our last family trip and the locations in the movie that I watched all belong to the Cordillera Administrative Region (CAR). Baguio City, and the towns/municipalities of Banaue and Sagada are part of the said region. These places are located in mountainous areas of our country so the weather in these places is much colder compared to that in other parts of the country. It is one of the best tourist spots in the Philippines for foreigners and locals like us. Baguio is known as the “Summer Capital of the Philippines,” as it is the best place to visit and escape the heat during summer. Banaue is the home of the Rice Terraces, an UNESCO World Heritage Site. Lastly, Sagada is famous among adventurers/spelunkers and is known for traditional/cultural immersion experiences such as the visiting of burial caves and the viewing of hanging coffins. Basking in the sunrise amid a sea of clouds on Marlboro Hill is also a popular activity in Sagada. In summary, Mace and Anthony’s trip to those places in the movie and memories of my family trip to those places made me miss Baguio and Banaue even more!

This also made me realize that some people from Baguio, Banaue and Sagada prefer to speak in English when speaking to both local and foreign tourists. Instead of using their own dialect or Tagalog, the local language, they use English to communicate with tourists which is the reason foreigners easily feel at home with the locals. Historically, the Spanish conquerors were never able to fully penetrate the Cordillera mountains during their 300-year rule in the Philippines and thus, had very little influence on the Igorot people and their way of life. Part of this was likely due to the rugged terrain of the area and also the fierce nature of the people who would not surrender easily to outsiders. It wasn’t until the early 1900s when the American Episcopal church came into some areas of the Cordilleras that people started converting to Christianity and getting a formal education. Having English teachers, the establishment of schools and universities by Americans, and the provision of formal education through different generations - these are the roots of their familiarity with the English language. Mountain Province is also known as the only province with an English name. I’ve made some friends in Banaue and Ifugao with surnames like Smith, Merriam, Bugatti and Boiser. I hope I meet them again soon.

Watching this kind of movie that features world-renowned places in the Philippines is making me feel proud and it’s giving me a happy feeling that I can hold on to while under quarantine. After this tough situation that has affected us all, why don’t we celebrate after we have overcome it? Let us visit these places and embrace the warm hug of nature, and besides, there is nothing to worry about if locals prefer speaking in English with foreigners like you. Oh my! Suddenly, I miss the feeling of being a foreigner in my own country just because I can’t speak another person’s dialect and a local can’t speak Tagalog. It is the fusion of being a local and a foreigner at the same time. What a memorable experience that certainly is!

People of the mountains – Igorots of the cordilleras

Cordillera Capital: Baguio and the Architecture of U.S. Colonialism in the Philippines